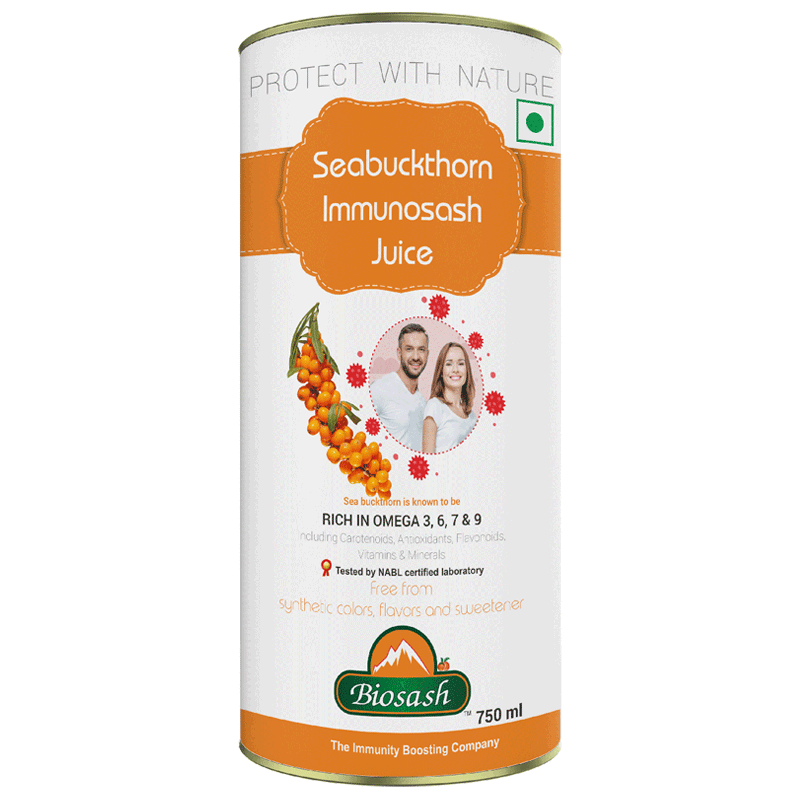 Seabuckthorn Immunosash Juice is a product to simply boost the immune system of the body and to help the body’s immune system to ward off serious ailments.

Inclusive of all taxes.

Seabuckthorn Immunosash Juice is a product to simply boost the immune system of the body and to help the body’s immune system to ward off serious ailments. This is a holistic and preventive approach to aid the body to keep diseases at bay.

It is the combination of ancient wisdom of Ayurveda with modern discoveries and breakthroughs based on extensive research to develop mind boggling result oriented products which give visible benefits in a matter of days.

Lipids provide the body with fuel; aid in the absorption of fat soluble vitamins, act as energy store houses within cells. Lipids provide protective padding for body structures and organs and serve as building blocks for all cell membranes.

Studies have proven that the vitamin C content of Seabuckthorn is 4 – 100 fold higher than many other fruits or vegetables ( Lu Rongsen, 2003)

Seabuckthorn fruit and leaves have been found rich in antioxidants like superoxide dimutase enzyme, vitamin C, E, carotenoids and flavoniods. (Yang and Kallio 2002).

Seabuckthorn fruit and leaves are a very rich source of flavonoids. Flavonoids have been found to possess very strong antioxidant activity. It has been found that flavonoids improve the immunity of the body, lower the osmosis of the capillary wall and prevent oxidation of Vitamin C, control arterioscelerosis, reducing cholesterol level, turning hyperthyroidism into euthyroidism and eliminating inflammation. They have also been found effective against tumour and radiation damage. (In Mingyu et al 1998).

Seabuckthorn leaves have been found to have high content of polyphenols including tannins. A chemotherapeutic study of dry purified tannin fraction and individual components has revealed a high activity in respect to a wide spectrum of viruses : Influenza viruses/A (H1N1, H2N2,H13N6, H3N2) and B/Singapore/222/79, Herpes Simplex Viruses(HSV), Strain L2, Paramyxovirus infections, adenoviruses type 2, cytomegalo viruses and other viruses pathogenic for human beings and animals. (Shipulina 1999)

Polyphenolic compounds of Seabuckthorn possess an anti oxidant activity. They inhibit the growth of tumors and exhibit a radioprotective action.

Seabuckthorn fruit and leaves are quite rich in flavonoids which neutralize these free radicals.

Like Vitamin E, Carotenoids belong to the group of lipophilic antioxidants present in Lipoproteins. Out of 600 Carotenoids known in nature 39 have been identified in seabuckthorn.

A number of studies have been carried out on the effects of flavonoids of Seabuckthorn on cardiovascular diseases, and reveal that they have a positive inotropic effect, improve cardiac performance, decrease peripheral resistance and do not increase heart rate.

Other Ingredients & their Benefits :

Giloy
Giloy is known for its various medicinal properties including anti-inflammatory, anti-arthritic and anti-allergic properties. According to ancient Ayurvedic lexicons, GILOY is also referred to as “amrita”. The term “amrita” is ascribed to this plant due to its ability to impart youthfulness, vitality and longevity. Giloy is well known in modern medicine for its adaptogenic, immunomodulatory and anti-oxidant activities.

Kalmegh
Kalmegha extract contains diterpenes, flavonoids and stigmasterols.
Its anti-HIV activity has also been reported and Studies have shown that kalmegh is a potent stimulator of the immune system and that it activates both the antigen-specific and non-specific immune responses. It is a potent chemoprotective agent and is effective against a variety of infectious and oncogenic agents. Kalmegh extracts have been shown to have anti-oncogenic properties.

Mandukaparni
Mandukaparni or brahmamanduki is another plant that has shown potential as an anticancer agent.

Turmeric
Tumeric has also been shown to inhibit tumor cell invasion and metastasis in vitro. The active ingredient of this plant is curcumin, a polyphenol derived from the rhizome of the plant. Turmeric is used for both cancer prevention and treatment. The anticancer potential of curcumin is associated with its ability to inhibit proliferation in a wide variety of tumor cell types.

Pippali
Pippali is most renowned for its effectiveness against conditions affecting respiratory tract, in bronchial asthma , a counter-irritant ,eases inflammation, helps improves lung strength and helps fight infections by virtue of its antibacterial properties.

Ashwagandha
Ashwagandha has been used in the Indian traditional system of medicine Ayurveda, and the plant is marketed world-wide because of its medicinal properties. It's extract is suggested to modulate a variety of biological responses. Therefore, it has been extensively used in many indigenous preparations for its anti-ageing, aphrodisiac, cardiotonic, thyro-regulatory, anti-peroxidative, anti-inflammatory, antitumor, anti-stress, anti-oxidant, immuno-modulatory, hemopoietic, and rejuvenating properties. It has been in use in the Indian traditional system of medicine for ages for its energy-promoting and anti-stress benefits .

Mulethi
Mulethi in ayurveda is known to boost immunity and helps keep the respiratory tract healthy,and is useful in conditions such as cough, bronchitis and can also reduce the effects of chronic asthma. 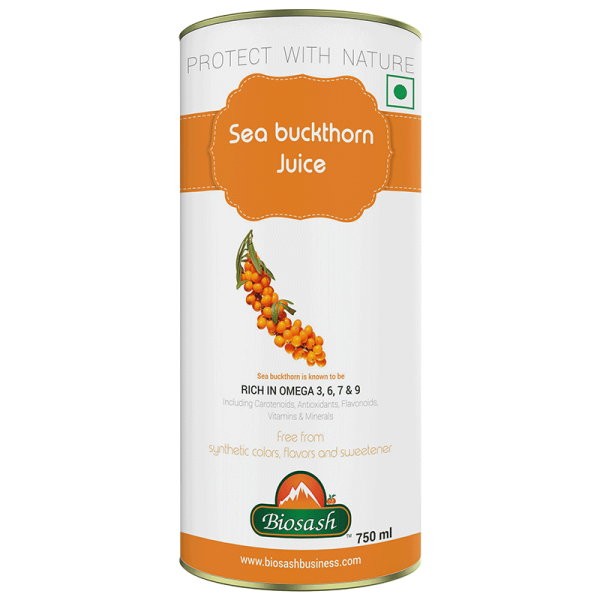 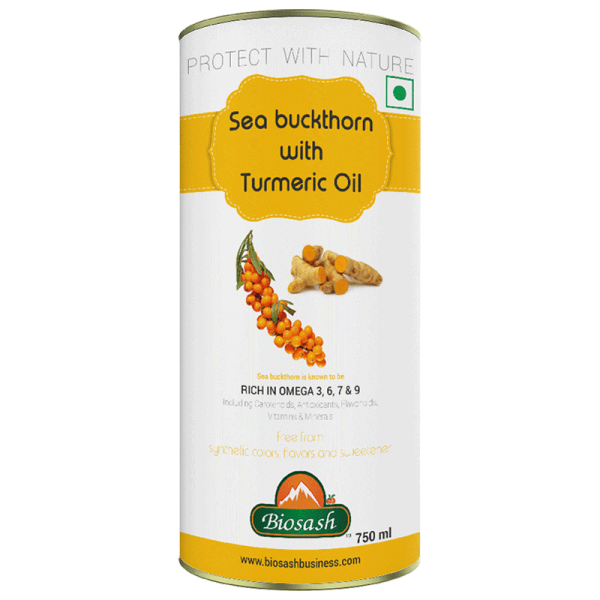 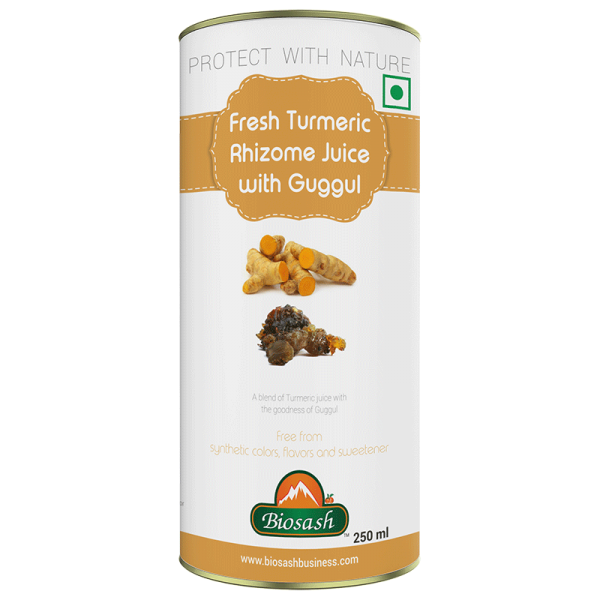 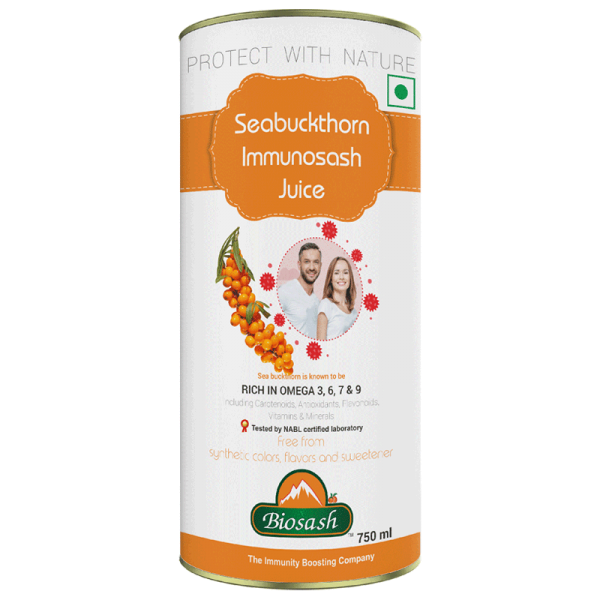